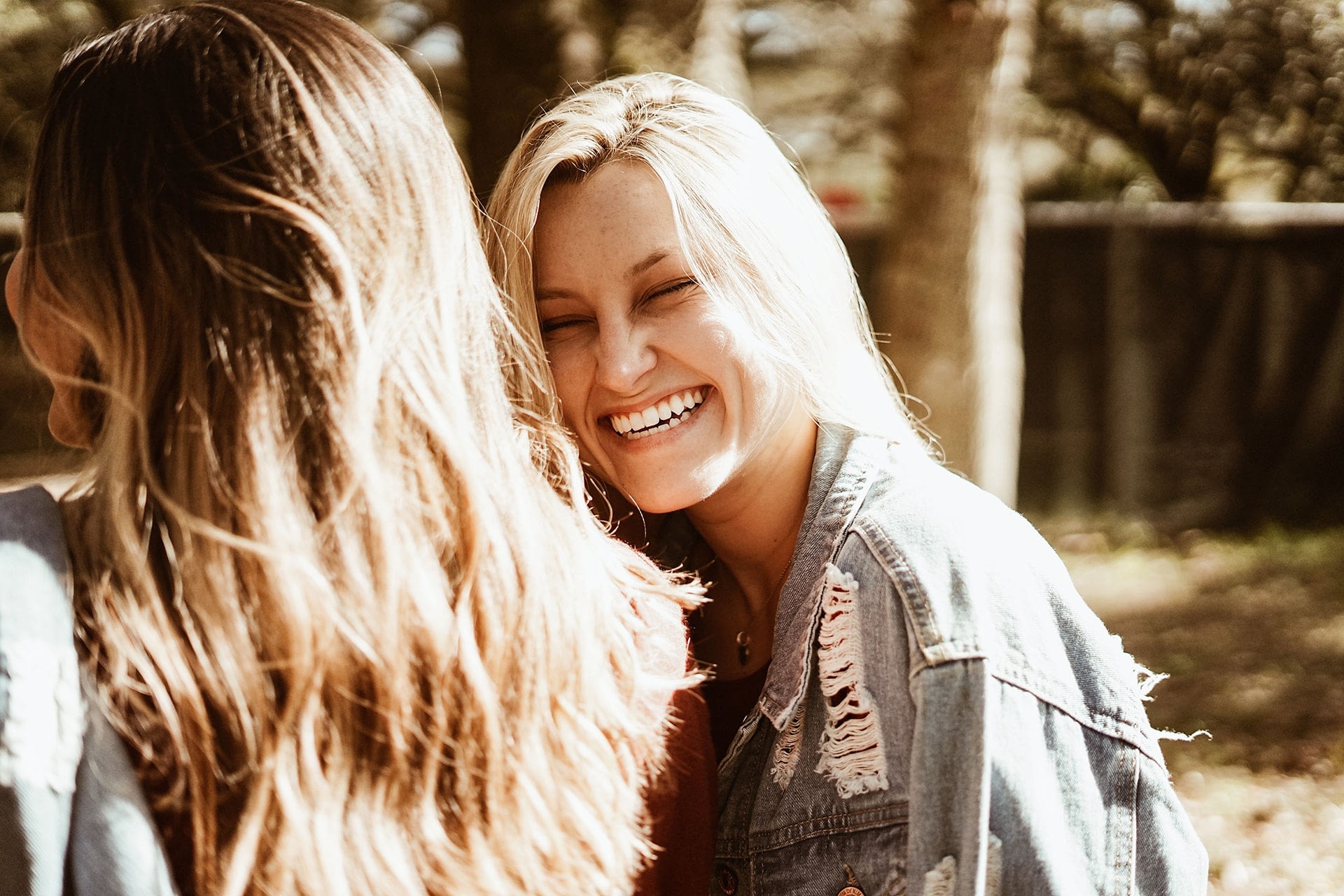 How Does CBD Work in the Human Body? 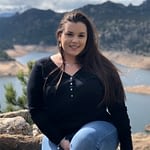 The human body runs on a series of complex processes, and as much as we know about the human body, it seems like we are learning more each day. It’s incredible to think that we’ve only known about the endocannabinoid system (ECS) since the 1990s, even though cannabis, the substance it was named for, has been used for health and wellness purposes by humans for centuries.

Cannabidiol (CBD) is just one of the more than 60 compounds found in the cannabis sativa plant. It is the part of the hemp plant that can keep you healthy, not get you high. Let’s take a fascinating trip through the ECS and how scientists think CBD works in the human body.

CBD and the Endocannabinoid System

Before discussing the endocannabinoid system (ECS), it’s important to note the differences between CBD and THC. CBD is not psychoactive, so it won’t get you high. The substance responsible for the high is THC. Because these two substances have different chemical structures, they interact with the receptors in the ECS in a different way and therefore have different effects.

The ECS is made up of receptors that run throughout the brain and body. Named after the plant that led to its discovery, the ECS is one of the key physiologic systems governing the establishment and maintenance of human health. It plays a variety of roles in the regulation of systems in the body. At the most basic level, this system is a big, complex network of cannabinoid receptors spread throughout the body.

In addition, the ECS releases cannabinoids that interact with the corresponding receptors found in just about all the tissues in the body. CBD oil is phytocannabinoids that you can take to supplement the compounds your body produces and help the ECS do its job.

Basics of How CBD Works

During the last 40 years since the discovery of the ECS, researchers have identified a vast and complex system that, according to many studies, helps regulate numerous things in the body, including mood, brain function, immune response, sleep, inflammation, pain, and stress.

These receptors are signaling pathways for anxiety, stress, pain perception, and inflammatory responses. Research shows that CBD can act on these receptors indirectly, controlling the signals sent to the brain, which can minimize the unnecessary pain or inflammation. This has the potential to mitigate the symptoms of many conditions related to inflammation and pain, such as acne and other skin conditions, general inflammation, sports injuries, and more.

How CBD Works with the Brain

In addition to CBD’s effects on the ECS, it also increases the uptake and flow of chemicals to the brain. One of the most well-researched effects of CBD is how it impacts serotonin. CBD has been shown to increase serotonin levels, which can help offer relief from depression, anxiety, and migraines.

CBD research indicates that CBD has an impact on ‘glial cells’ that support the neurons on the brain. If these cells become overactive, it can cause hypersensitivity to pain or light. CBD oil helps control their activity and keep them at a normal level.

Other Ways That CBD Works in the Body

Between 2006 and March 2019, more than 11,000 medical and scientific studies on CBD have been published. More than half have been released in the past 5 years and there are thousands in the works. These studies have found numerous benefits of CBD, from helping to reduce anxiety to helping reduce dependence on other drugs, reducing the progression of neurodegenerative diseases, and improving some skin disorders.

It’s clear that the research is ongoing, even as many are already benefiting from CBD and its effects on certain systems in the body. Knowing more about how CBD works in the body will provide the information needed for further development of therapies.

The Benefits of Lymphatic Drainage Massages

In the realm of beauty treatments, we hear all kinds of promises. If someone has ever complained about something, someone in beauty has tried to address it. Some addresses, like vampire facials, have staked their claims to stay. Others, like waxing legs for the ultimate hair removal have been replaced....

The Ultimate Guide to Taking Care of Your Health & Your Body

Welcome to the GR8NESS Body Care guide. We're glad that you are here on this journey with us. Our goal is to provide you with the ultimate body care tips, provide information on how to take care of your body, and discuss the overall importance of body care. If you...

Which happens first? Does the mind signal the body, or the body the mind? Does one matter more than the other? [playbuzz-item wp-pb-id="97461" item="038f6d2a-d8e8-4097-b14e-bc50e3cdbb1a" info="false" shares="false" comments="false" recommend="undefined"]   The Mind-Body Connection: Who Signals Who? When it all comes down to it, everything we do involves our mind and body....