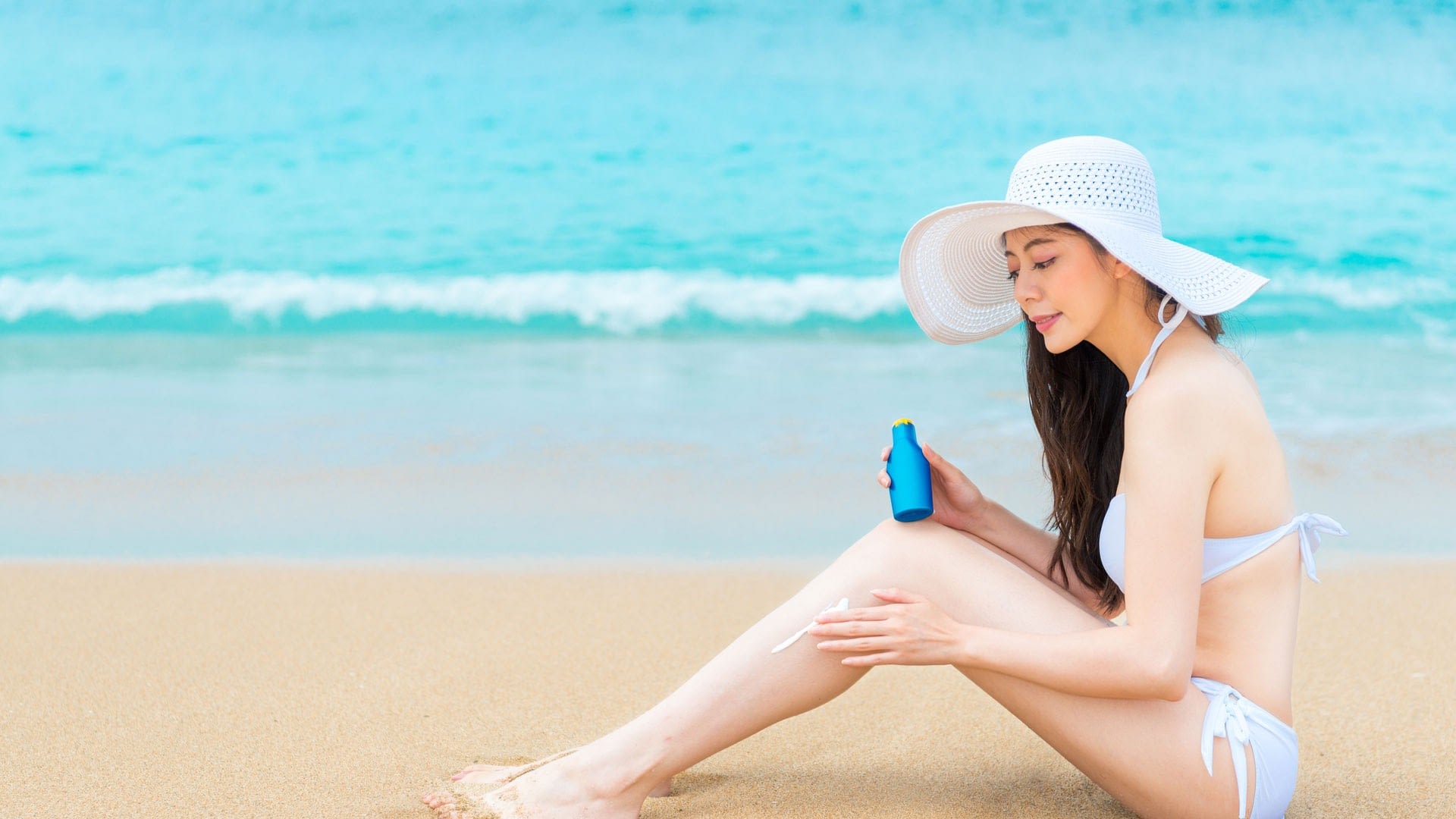 Why Korean Sunscreens Are Great 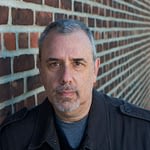 Humans have a somewhat complicated relationship with the sun. Although the sun is what basically keeps this green and blue planet, we call home alive, it’s also the source of much discomfort for many of us, chipping away at our youth and leaving our skin wrinkled, dry and pretty much covered in unsightly brown spots. It’s not an exaggeration to say that sun exposure is one of the biggest contributing factors to skin aging. That’s why protecting yourself with sunscreen is so important, especially if you’re the type who believes that having great skin is the utmost importance. And when it comes to sunscreen, no other product compares to Korean sunscreen. But what makes sunscreen made in South Korea so special?

They Have Great Texture

One of the most noticeable differences that Korean sunscreens have over their American counterparts is that the Korean products have better texture and wear. Korean sunscreens tend to be lighter and easy to spread without leaving any visible traces behind, making them perfect to use on top of your basic skin care routine or moisturizer without feeling greasy or heavy afterwards. Some of the top-tier sunscreen even provide benefits to your skin, like hydration, and improving your skin tone, which allows you to add them to your skincare routine smoothly without the feeling of going overboard.

Koreans have learned to not trust a given item based on its brand, which means that many Korean companies are kept on their toes. Everyone is always in the market for the next best thing, whether it’s with makeup, internet speeds and even sunscreen, all of which Korea is considered the best in the world, by the way. Korean sunscreen companies need to satisfy the needs of the public and do so quickly. This is why a lot of money and resources go to innovating products, because if products fail to deliver, then nobody’s sticking around.

It might come as a surprise to many, but South Korea doesn’t have a special ingredient unique to the country that allows them to create good products. They do, however, have better access to certain ingredients that many of their foreign counterparts don’t. The U.S., for example, has a tougher approval process for certain sunscreen chemicals, which led to the list of approved sunscreen ingredients not being updated since 1999. This ultimately blocks U.S. companies from using ingredients that South Korean companies use on a more frequent basis, which allows them to be at the cutting edge of sunscreen and skin care products.

A lot of companies in Korea are not shy of putting a high-grade product in the market, regardless of whether they’re getting a huge profit margin or not. One of the reasons why American sunscreen companies prefer to produce sunscreen that has the same consistency as mayonnaise is because it’s cheaper to produce that way, as opposed to making formulas that have a more elegant consistency, similar to other cosmetics. Because of how their culture is wired, many Korean companies would be too embarrassed to put forward a product that is subpar in any way and are never willing to cut corners.

Can We Talk about Skincare for Dark Skin?

When it comes to the beauty industry, the fight against shade inequality is nothing new. For decades, the beauty world, including the skincare one, has left dark skin tones on the side. Thankfully, celebrities, inclusive advocates, and forward-thinking brands alike are becoming more inclusive and discussing all skin colors' concerns...

In my opinion, skincare doesn’t stop at the products you apply to your skin. Making sure you’re eating for your skin and practicing good skincare habits are also part of the equation in achieving a glowing complexion. Another element? Facial massages. A frequent facial massage is an easy and effective...

While women often glory in their laborious skincare routines, men are still out there looking for a no-BS guide to skincare. Enter this GR8 guide. For those looking for a simple and straightforward way to care for their skin, without spending 30-minutes twice a day running through a 10-step routine,...

What Are Stem Cell Beauty Products and Do They Work?

As a skincare editor, it's my job to read beyond the marketing articles recommending new beauty products and understanding the not-so-fun articles about technology advancements. One subject that always flares my inner-geek is stem cells. Trying to explain this to my friends, I quickly realized that everyone believes I have...